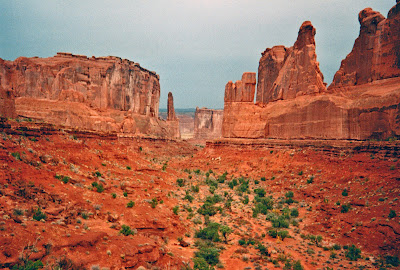 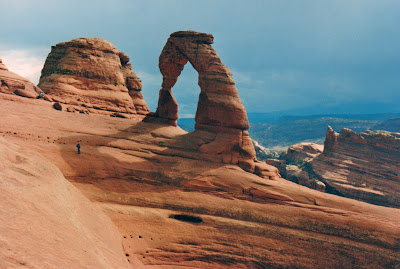 for more information go to www.thatroadtripbook.com
Posted by Eric Whitehead at 05:22