We are having such a great time in this airbnb. The kids are having a ball... 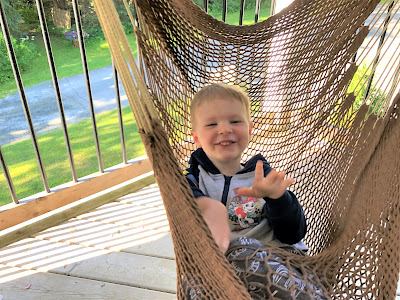 There's no question in my mind that Halifax is one of the most beautiful cities in Canada. You could spend a good deal of time exploring the waterfront. Taking the Dartmouth ferry is unquestionably better than driving to Halifax and looking for somewhere nearby to park. 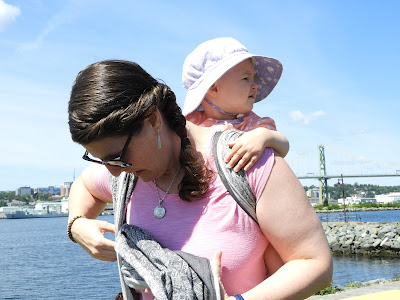 We're here - saddle up!
The story of the Hadhad family is tragic but so heart-warming. In 2012 their chocolate factory in Syria was destroyed by bombs. They emigrated to Antigonish, NS in Canada where they rebuilt their factory and became a rapid success. Here's where the story gets touching. They began pouring a percentage back into the economy of the country that took them in and the rest, as they say, is history. There's a valuable lesson in their journey. We need more people like the Hadhads. It was a wonderful day...a little hot but a nice breeze helped. The kids loved it. Adam took his family to the beach and refreshing 13 degree water - we were not with them. We were in Halifax with Gavin et al and hooked up with Adam later. 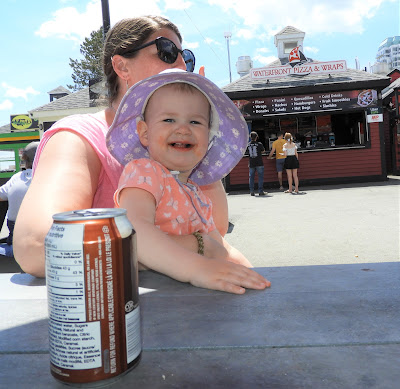 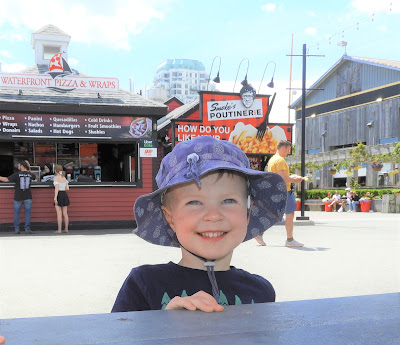